JACOB BRYANT’S EXPLOSIVE NEW SINGLE, “MORE THAN ONE YEAR” BRINGS COUNTRY MUSIC BACK TO ITS ROOTS

With the excitement of new releases “Pour Whiskey On my Grave” and “More Than One Year” from Jacob’s upcoming album, we are also excited to give the fans from all over the U.S. the opportunity to see Jacob live. Below is the latest tour schedule. We can’t wait to see you there! 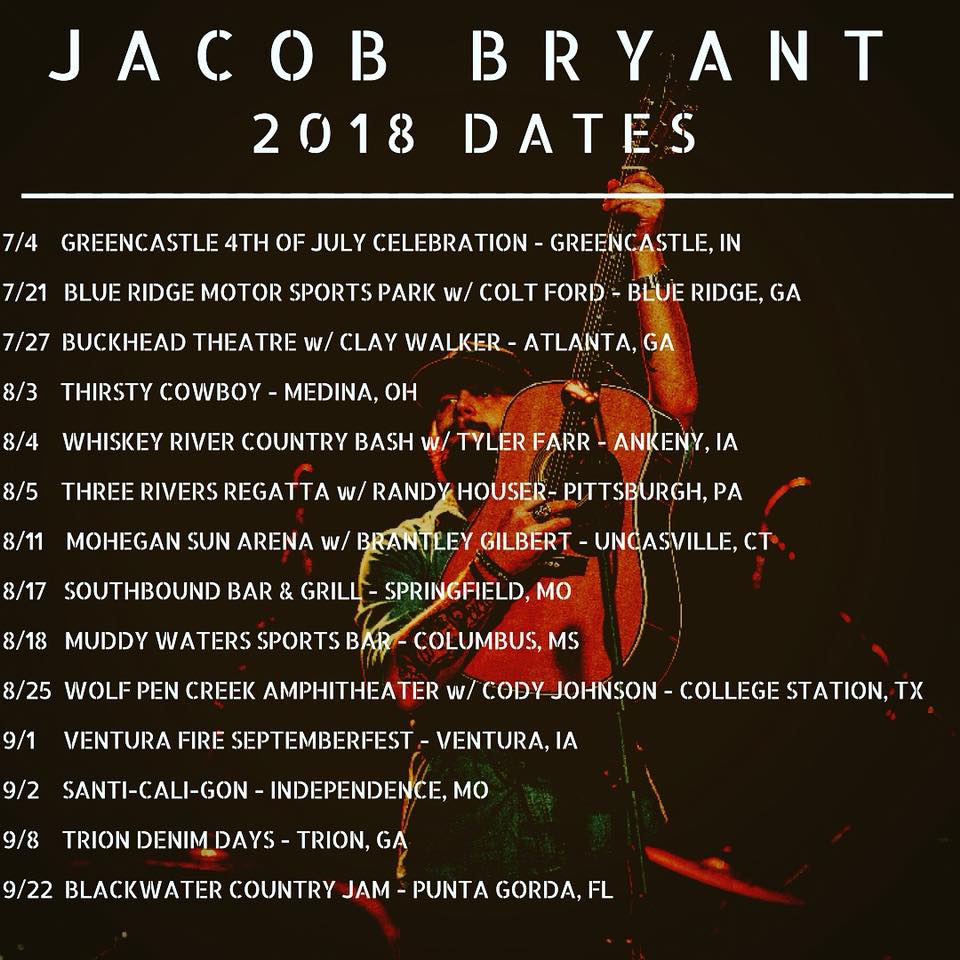 “More Than One Year” was released July 13th and is the second single to be released from the new album! “Pour Whiskey On My Grave” was the first single release, already in regular rotation on Kicks 101.5 Atlanta and various other stations around the U.S. We are excited for fans to hear “More Than One Year” and more new music as we get ready for the album release! 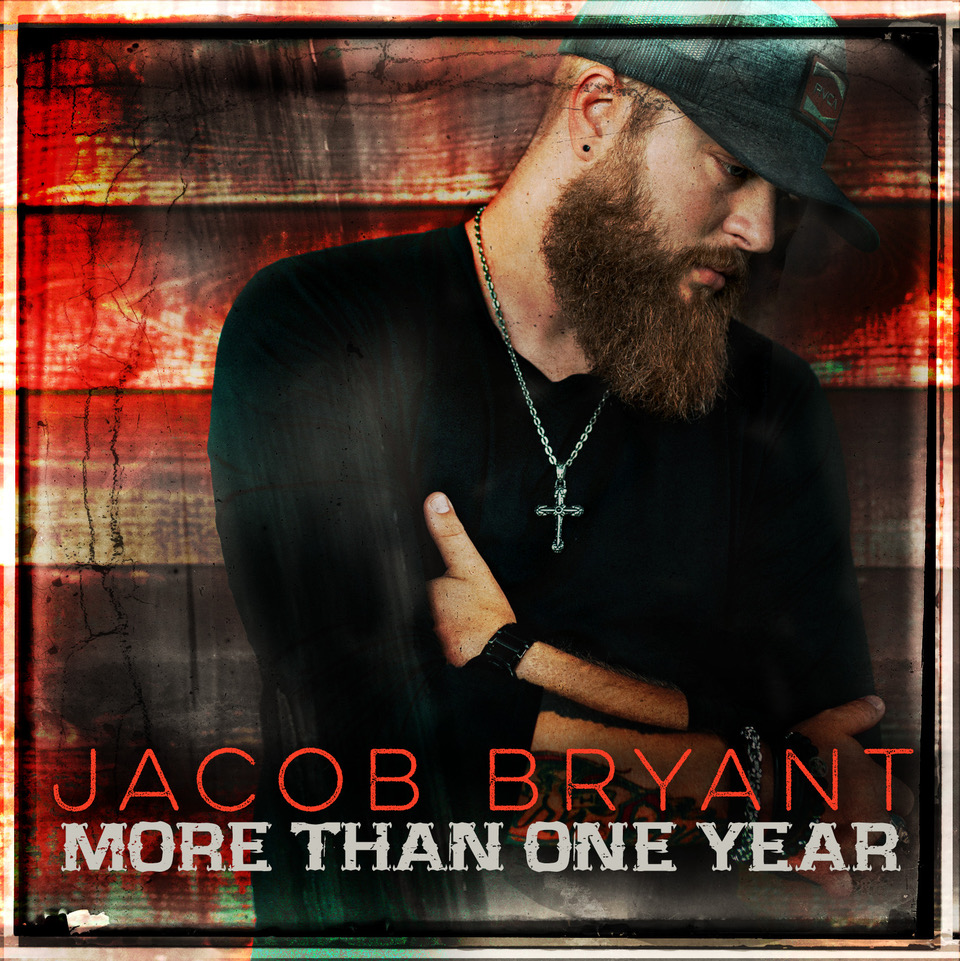